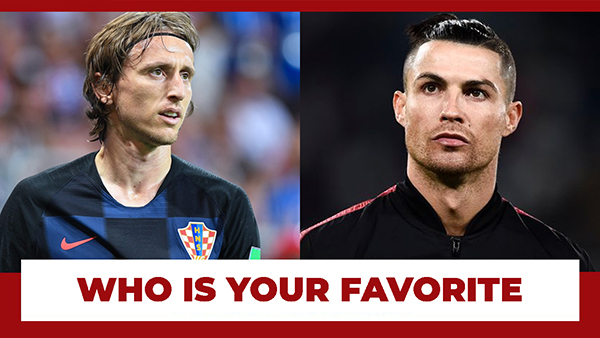 Talk about your favorite sport

=> And explain why it is your favourite sport.

My father asked to my class teacher in the PTM about my hobby of football. And my teacher told him that there is a facility of playing sports daily in the school from class 1 so you can admit your child. Now, I really enjoy playing football and participate in the inter-school competitions.

I play a lot of sports such as soccer, volleyball, basketball, but my favorite one is soccer. It quite simple as the twenty two players of both team try to lead the ball into their opponent’s goal. However, there are some other rules that players need to follow in order to have a fair game.

There is an offside rule which prevent players from running towards the opposite goal before anybody else. There is one main referee who has full authority to enforce the laws on the players. He has the power to stop the game temporarily to check on the players’ fault, to give a yellow or direct red card or to give a penalty decision. His decision is the final one, and nobody can argue about it even though he also has two or four other assistants.

There are five times for each team to score, and the one with the most scores becomes the winner of the whole match. Soccer can be known as the king sport, and people will never stop playing it.

There are many sports, which are good for our health and popular over the world. Soccer is one of my favorite sports. It is played by two teams consisting of 11 people each team. The general rule is that the ball is kicked by leg and the players get score when having the ball in their goal post.

Football is known as “king” among other sports. First, it improves integrity when applying several techniques to create strong power. Second, it not only reduces stress and bad cholesterol of body but also relaxes out spirit after a hard working day. My brother usually plays football every afternoon after work as he is in a local sport club. Moreover, football is not simply one kind of sport, it is an art because of the popularity.

Since there is an increasing number of football team over the world such as: Manchester United, Barcelona, Arsenal with professional players. Although I am not able to play well, I love watching football matches as they are interesting and we can also learn from their technique.

Furthermore, football is public concern as well as heated debate. Football is now popular through women, who are thought not able to play this kind of sport.