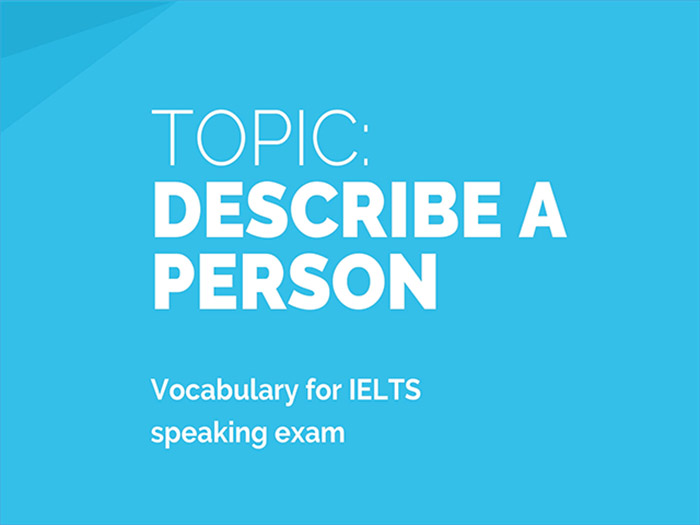 –Actually I have a typical Asian look, and I have a youthful appearance and I look young for my age since I am petite. I have a fair complexion, small eyes and black and shoulder-length hair.

-To be honest, I am a sensitive person when it comes to my family. However, I am a person who doesn’t lose my temper easily, for I am patient and considerate for other people.

–Well, I can say that we have a lot in common, especially when it comes to our interests. Also, all of my friends are trustworthy and easy-going like me, plus we are all extroverts.

–In fact, I can say that I am almost similar to my sisters since we are all fond of the same things. Plus, I can say that we often behave and react on certain matter, such as challenges and life obstacles.

and why you find it useful.

Admittedly, we all have someone we like most in our family. Personally, I like my father the most and I consider him as one of my best friends and heroes.

Physically, he is a good-looking man and has a youthful appearance, he is tall with an average body build and has a fair complexion, and also his pointed nose compliments his black hair, in fact we have a striking resemblance. I can say that he doesn’t only have the good appearance, but a good heart too. For me, he is one of the kindest persons I have ever known, for he is willing to give others a hand without expecting something in return.

Moreover, he is indeed a very patient person, especially in dealing with obstacles in our family, though he is sometimes strict. Undeniably, he is a glass-half full person, which inspires me the most no matter how hard the situation we are facing. Lastly, he is my happy pill, for he has a good sense of humor and self-assured, who always throws jokes; hence he always makes me smile despite some difficulties I encounter.

Obviously, he is the best father in the world and I like him for a lot of reasons. To start with, he is my life inspiration, for I have witnessed how he stood still in the midst of the storm in our family. Second, he is my role model, since he is willing to sacrifice his own happiness for our own sake and he wants the best for all of us. So, if I will be choosing between my father and this world has to offer, I will definitely not hesitate to pick my dad.

Describe a person you know who does something well.

and explain why you think this person is so good at doing this.

I’m going to describe a friend of mine called James. James is an actor by profession. He’s in his thirties I think. He’s tall, he’s about my height, with dark hair and a friendly face; he’s always smiling and he cheers me up whenever I see him. I met James in… at university.

He was my next-door neighbour in my hall of residence in the first year of university. So on that first day when we were moving in to our rooms, James introduced himself to me and we struck up a conversation, and got to know each other then, and
we became good friends.

James, as I said, is an actor, and I think he’s really good at that. He studied drama at university, where I met him, and since then he’s been working in theatre, he’s done some small independent films, and he’s trying to get his break in television or in more popular, mainstream films. And I think he’ll do it, because for me he seems… when I’ve been to see him in theatre productions or I’ve seen the short films that he’s been in, he seems to be a really good actor to me.

Why I think he’s good: well, I think it comes from his work ethic. He’s a really hard worker, he’s really persistent. He always said he wanted to be a successful actor; it’s not an easy profession to become successful in, but he has persisted, he’s really intense, he studies each role very carefully, he gets into character.

I remember, for example, not being able to talk to him for about a week before one of his acting jobs because he was ‘in character’ – he didn’t want to lose focus. So he’s really intense, and that’s what I think makes him a great actor, and why I think he’ll be successful.

Notes:
The best vocabulary is highlighted in bold, italic writing. I think the examiner would be particularly
impressed by “less common” items such as:

There is a lot of ‘content’, but I don’t worry about linking. Your focus should be on the task: describing the person using good ideas and vocabulary. Examiners are not impressed by memorised linking phrases!
I wasn’t thinking about grammar, but I naturally used a variety of verb tenses: past, present, present perfect, and future tenses are all used correctly where necessary.
Finally, this was my first attempt. The next step is to go back to my ‘theme’ vocabulary for ‘hardworking’ and see if I can improve the description.
If I did the description a second time, I would try to add words / phrases like: